Disclosure: My admission to the Pleasanton Halloween Brew Crawl was provided courtesy of Visit Tri-Valley.  All opinions are 100% mine. 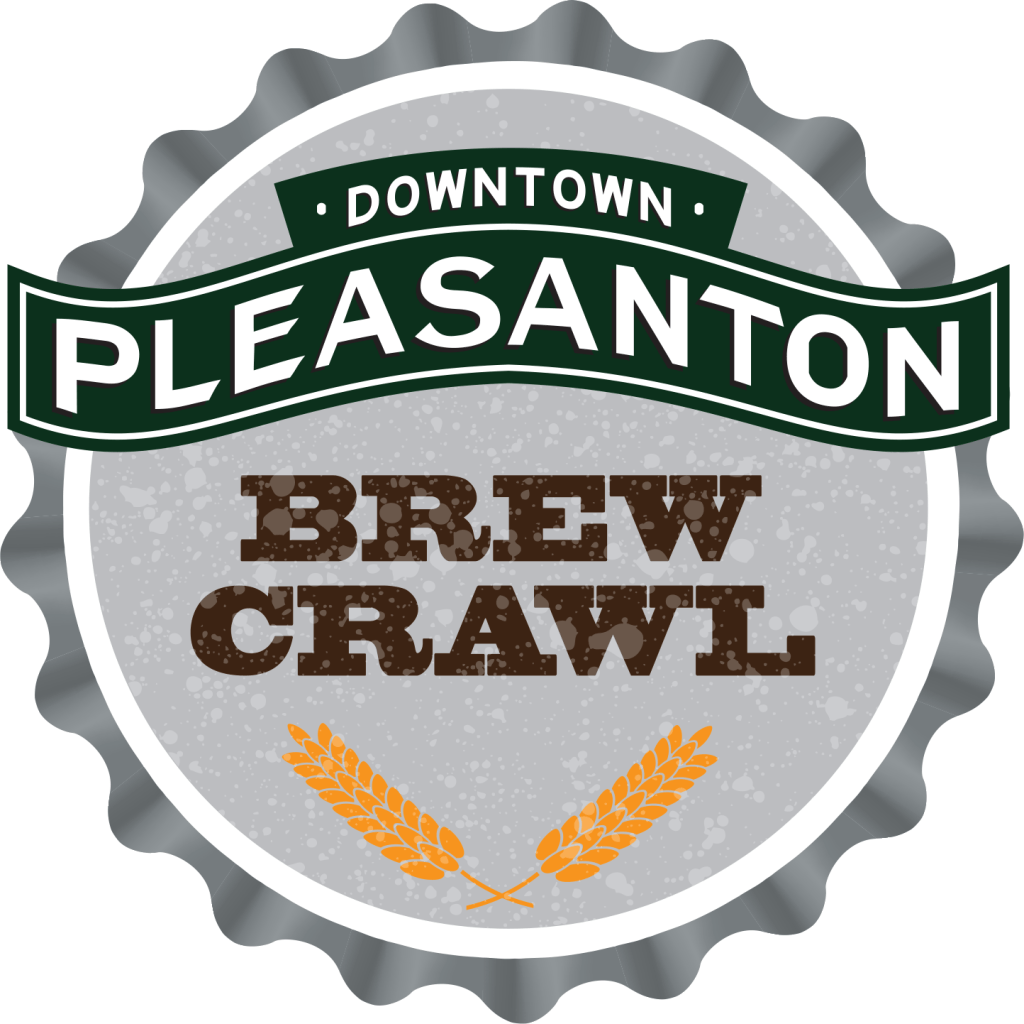 You can enjoy craft beer from over 31 breweries and sample savory (and sweet) treats from downtown Pleasanton businesses during the 5th annual Halloween Brew Crawl on Saturday, October 24, 2015.

Tickets can be purchased online and include a souvenir glass.

My Experience at the Halloween Brew Crawl

Last year I spent a weekend in the Tri-Valley area and drank wine with ghosts and attended the Pleasanton Halloween Brew Crawl.

Although, I didn’t dress up for the brew crawl, many people did. Costumes ranged from the elaborate such as a group dressed in Dia de los Muertos fashion,

to the familiar and recognizable,

to the humorous and a bit strange…

elf on a toadstool

There were even superheroes.

Not quite the Justice League

The Brew Crawl was great for people watching, but even better for the variety of craft beer you could sample. Lovers of IPAs and ales will enjoy the multitudes of choices available from breweries such as 21st Amendment Brewery and Altamont Beer Works.

And there are a few stouts from Eight Bridges Brewing, Schubros Brewery, and Epic Ales. Whatever your poison, you get a 3 ounce pour from each stop.

Drinking craft beer among the dead – a first

To make the most of your brew crawl, you want to get arrive early. Three hours may seem like a lot of time, but with 31 different stops and at least one beer sample at each place, three hours goes quickly.

And when they say, the crawl ends at 8 p.m. It ends at 8 p.m. We had gotten a late start (we visited several wineries before the crawl), but still managed to hit about eight stops and sample some of the food.  So start strolling early, and plan your route to maximize your time.

I don’t have a lot of photos because it was rainy that weekend and it was hard to juggle the camera, an umbrella and keep from spilling my beer.

You can participate in the 5th annual Pleasanton Halloween Brew Crawl on Saturday, October 24, 2015.

Tickets can be bought online or at the event.

Wear a costume or come as you are, just come and enjoy craft beer, food samples, and great people watching.

If I weren’t in Beijing this weekend, I’d be at the brew crawl.